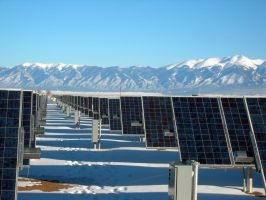 Believe it or not, plants are actually the first category of living things to discover renewable energy. It’s because the sun as bio-energy helps plants to grow and their store their food for man. Apart from being environmentally-friendly, using renewable sources of energy is a great way of avoiding the rising cost of fossil fuels. Let’s discuss the basics of several types of renewable energy.

What Is Renewable Energy?

Renewable energy is a broad term for any natural source of alternative energy that can be replenished. This source of energy will never deplete, or generate greenhouse gas emissions like fossil fuels. However, there are non-renewable sources of energy, but their alternative is our focus in this article.

What Form of Energy Are Is Not Renewable?

Typically, energy from fossil fuels like crude oil, coal, and natural gas cause environmental pollution. These are conventional and non-renewable finite resource that can’t be replenished naturally. Instead, coal from raw timber is obtained by burning wood and destroying the ecosystem of plants and animals. Consequently, the effect of deforestation can trigger global warming and cause unfavourable changes in climate.

Why Is Renewable Energy A Useful Alternative?

Naturally, renewable energy sources create a very low impact on the environment and they can be replenished. The latter benefit means that you can utilize renewable energy because the supply is infinite. Also, machines that work with solar, hydropower, biomass, wind, and geothermal energy have low maintenance costs. Many smart homeowners, entrepreneurs, and governments see renewable as viable alternatives because they are cost-effective sources of energy. 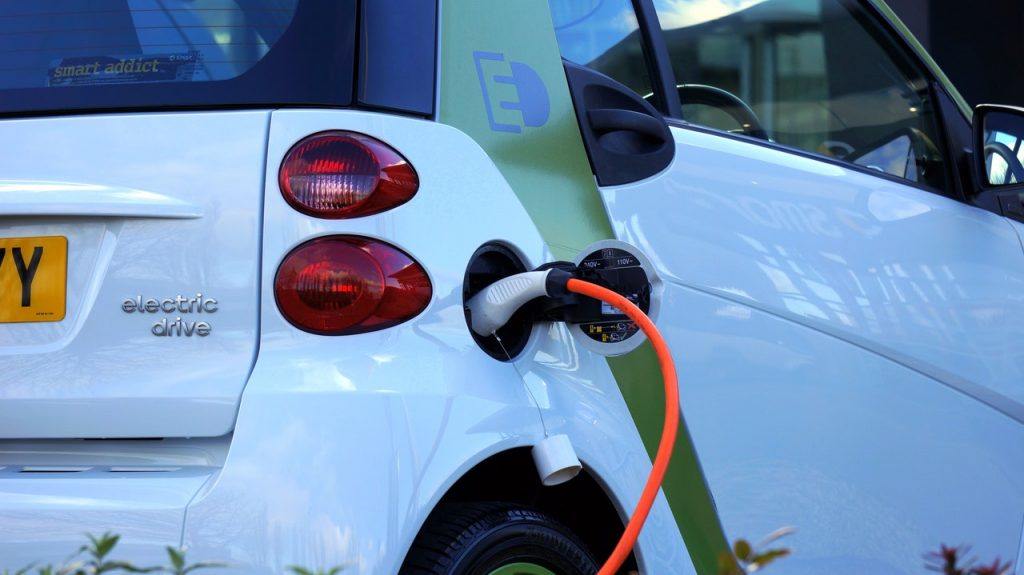 What Are the Types of Renewable Energy?

Solar is the most common renewable energy source because it can be used on a small scale level. This source of energy is obtained by conserving photons (packets of energy) from sunlight, converting the current and utilizing the energy with solar technologies. Also, the ease of installing solar panels makes it easy for this type of energy portable. Solar energy can be utilized in the remotest part of the earth. However, the only drawback with solar energy is the amount of sunlight that different geographical location across the globe enjoys. There hardly adequate sunlight in the Polar Regions, while other locations in the northern hemisphere have the seasons. Usually, this source of energy is the best in regions like Africa where sunlight is not a luxury.

The Earth has more water than land, and hydroelectric installations are massive projects. Unlike solar energy that can be used on a small scale at home, hydroelectricity is a renewable source of energy that is commercially developed. It requires a special turbine, dam, and constant water supply to produce electricity. Usually, the electricity that’s generated from hydro dams is fed into the national grid. However, the drawbacks with hydroelectricity are the displacement of migration paths for fish and a drop in generation capacity when water levels drop during the dry season.

Wind power isn’t just a renewable source, but clean energy. You’ll find many wind farms across Europe where the inhabitants have huge investments in agriculture. Generally, the wind is air in motion and its energy requires massive turbines that convert it into electricity. Many commercial farmers rely on ‘off-grid’ power solutions like the wind. However, you might not get the best potential of wind energy from an environment with a cluster of buildings.

Biomass fuels are energy-efficient, and their process of energy production is cleaner than coal. However, this source of energy involves the harvesting of organic materials and burning them for energy. Usually, organic materials like plants and animals go through a ‘carbon-neutral’ process before they can produce ethanol and biodiesel for machines. By being ‘carbon-neutral’ carbon dioxide, they don’t discharge carbon dioxide into the environment. Instead, the process of generating biofuels ensures that carbon is absorbed during combustion.